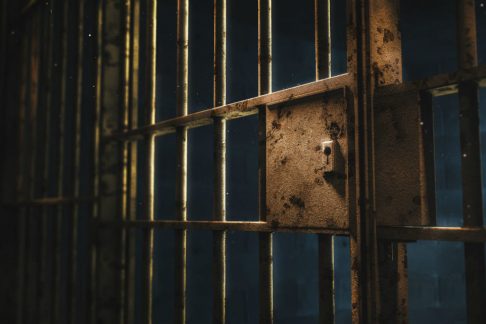 In 2010, the adult Colorado prison population totalled nearly 23,000 inmates, a record that had been continuously broken every year since 1980.

Right after that record was set, the amount of inmates housed in state correctional facilities began to drop precipitously. Now, in 2020, the Colorado prison population has reached the lowest levels seen since 2004—an indication that our historically bloated inmate population numbers are heading in a more reasonable direction.

However, even with these significantly reduced inmate counts, the reality is that Colorado has been dealing with a widespread incarceration crisis that is coming to a head now that the Coronavirus has made its mark throughout the state.

The Current State of Jailed/Imprisoned Offenders

Recent Colorado inmate tallies (April, 2020) put the total number of currently incarcerated individuals at 18,419. This number includes all of the inmates being housed at all of Colorado’s 22 state-owned prisons and two privately owned ones.

When the COVID-19 outbreak hit in March of 2020, it was unclear how the virus would impact prison populations. In preparation for the worst, the Department of Corrections acted on behalf of an executive order from Governor Jared Polis to effectively halt intake of prisoners from county jails. While this measure might seem well-conceived, it has resulted in a backlog of offenders ‘in limbo’, taking up beds in county jails as opposed to state prisons.

Interestingly, COVID-19 infections have been virtually nil among inmates in Colorado prisons. According to state health officials, there hasn’t been a single instance of an inmate testing positive for Coronavirus throughout the state’s prison facilities, save one parole officer from the Sterling region. By sequestering inmates and instituting quarantining practices for transferred inmates, the Colorado prison system has been largely unaffected by COVID infections.

So, where is the crisis, then, if it’s not related to the outbreak of COVID-19? If inmate numbers continue to drop year over year, what’s the cause for concern?

The answer is simple: the incarceration crisis in Colorado has to do with the amount of money Colorado taxpayers are doling out to support ever-increasing prison budgets.

Even though inmate populations are lower now than they’ve been in more than 15 years, taxpayers are paying more than ever to operate state prisons. 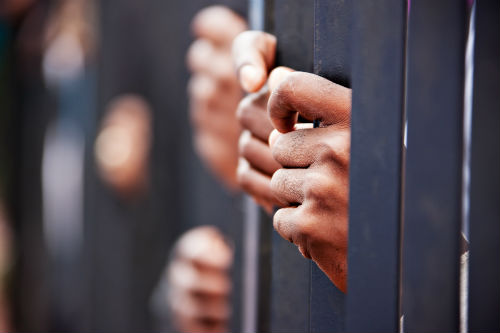 programs, the 2019 Colorado prison budget topped out at over $970 million. And, if the past is prologue, this number is likely to balloon into an even larger figure as more and more resources are being needed to protect inmate populations from Coronavirus infections.

With a $1 Billion prison budget, the amount of money that each Coloradoan pays for inmate administration, housing, processing, and post-release programs is $172 per resident (there are about 5.8 million people currently living in Colorado).

All of this for an inmate population of under 20,000. This should seem ridiculous to anyone with even a cursory understanding of civic structures.

Where is this money going? How is it being used? Why is so much being demanded year over year even as prison populations drop ever lower? Some of these answers are given to us by state officials and the Department of Corrections itself. But, are the answers sufficient?

An Eye on the Future

At the Law Offices of Matthew Martin, PC, we believe in the bold, informed protection of client rights at every step of the criminal defense process. There’s no question that the Colorado prison system is overpopulated with individuals who could be making contributions to society through work release, supervised parole, and other integration programs.

Many of these inmates have been convicted of victimless, non-violent crimes. Their sentences are often a result of convictions that could have been bargained or negotiated down so as to not tax the prison system as much while ensuring a just and righteous outcome for the offender.

Sadly, many of those charged with a criminal offense simply don’t have access to the legal help they need to fend within the Colorado criminal justice system. This fact will undoubtedly continue to thousands more being sent through the Colorado jail and prison network without every effort having been made to protect their rights.

This will, in turn, add yet more stress to an already stressed-out incarceration paradigm here in Colorado.

If you’re facing a criminal charge and need expert legal representation, contact our offices today to schedule a consultation.