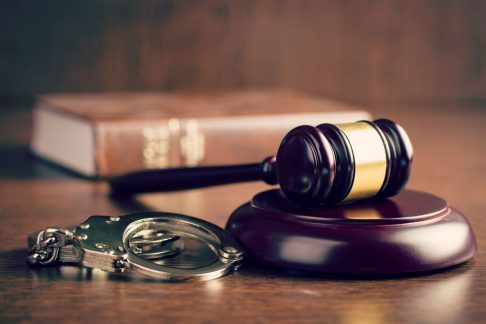 When an accused individual is facing multiple criminal charges—whether they relate to a single incident or not—the judge imposing the sentences for these charges will choose between assigning a consecutive sentence or a concurrent sentence. The difference between these two designations is very important, because it determines the overall length of time, for example, that is served in jail or prison.

In this article, we’re going to explain in detail the difference in consecutive vs concurrent sentences, and we’ll be clearing up some confusion surrounding the two. Please keep in mind that this blog post should not serve as legal advice, and the legal team at Matthew A. Martin, PC suggests you schedule a consultation with a qualified attorney to discuss the details of your case.

Let’s briefly define the terms ‘consecutive’ and ‘concurrent’ when they’re used to describe criminal sentences handed down by a judge.

Consecutive sentences are to be served one after another, in sequence. This kind of sentence does not allow for the convicted individual to serve multiple sentences in the same stretch of time.

Here is an example of a consecutive sentence:

Jared Flefington is convicted of vehicular manslaughter after striking and killing the driver of another vehicle. Jared was drunk when the incident happened, and a DUI charge is added to the list. After reviewing the details of the case and accepting the accused plea of guilty, the judge determines that the jail time for the manslaughter conviction will be served before or after the jail time for the DUI charge, but not at the same time.

Consecutive sentencing almost always results in a longer overall incarceration time period. Whether or not a judge will opt for consecutive sentencing will depend on a host of factors, including aggravating and mitigating factors that all carry weight in how the judge delivers the ruling. 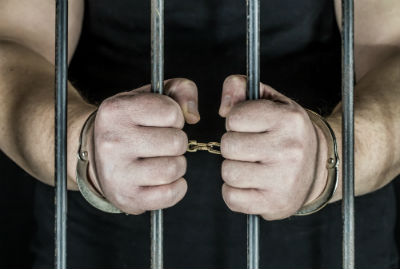 On the other hand, concurrent sentencing refers to multiple sentences that are carried out at the same time.

Here is an example of a concurrent sentence:

Julie Nastonwhel is convicted of forging numerous checks and using them to buy fancy items at a local strip mall. Over a period of six months, Julie wrote a total of 15 bogus checks, intentionally deceiving retailers and effective stealing from them using forged documents.

When a judge reviews this case, it’s possible she will allow for the defendant to serve the sentence for each of the 15 isolated check-writing charges concurrently, meaning Julie won’t have to spend nearly 100 years in prison—instead, a more fitting sentence of a few years of prison will be served. Or, it’s possible that one or more of the more severe fraud sentences could be required to be served consecutively, also.

Are Concurrent/Consecutive Sentences a Part of Plea Deals?

They can be. A judge can allow sentences to run concurrently (almost always better for the defendant in the long run) as part of a plea negotiation. However, there are some crimes that must be served consecutive to any other sentence. One example of this is Aggravated Identity Theft.

So, how exactly does a judge arrive at a sentencing designation being either concurrent or consecutive? The judge will consider all of the factors mentioned above in addition to the previous criminal history of the defendant, as well as how closely related the individual charges are. If the judge is weighing the sentencing options for a repeat offender that was involved in numerous, unrelated, and serious charges, that judge is going to be much more likely to lean towards consecutive sentencing.

If, however, there is a string of related charges that are all being faced by a defendant with zero criminal history, concurrent sentencing is going to stand a higher chance. It all boils down to the judge’s discretion.

Are you facing multiple criminal charges and wondering where to turn for legal help? The offices of Matthew A. Martin, PC specialize in providing high-powered criminal defense representation in the state of Colorado; we work hard every day to protect and fight for our client’s rights in court.

When the stakes are high and you need an attorney who knows the law and who can put it to work for you, contact us. We’ll discuss the details of your case in a confidential, no-obligation case review scheduled at a time and date that works best for you.

Don’t put off acquiring legal representation any longer. Get in touch with us today.