Home » News » How Long Does a DUI Stay on Your Record? 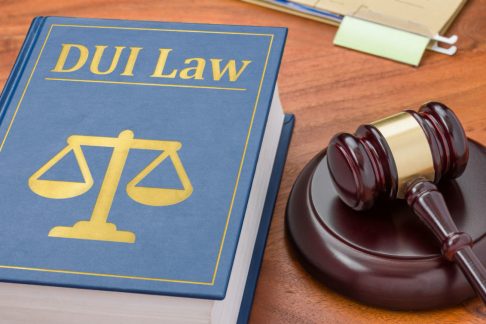 Make no mistake: getting convicted of a Driving Under the Influence (DUI) charge in Colorado is a serious matter. There are numerous resulting conditions that will undoubtedly affect your life after you’ve pled your case and after your guilty verdict has been established.

[Note: Keep in mind that a DUI charge is not the same thing as a DUI conviction. A DUI charge can often be beaten in court with the help of a qualified criminal defense attorney. Every case is different; contact our offices to learn more.]

Even though a DUI can be costly, time-consuming, and incredibly inconvenient, the conviction itself does not result in a permanent mark on your record. In Colorado, there are specific laws that relate to the amount of time that must pass before a DUI or DWAI conviction is removed from your record.

This goes for DUI convictions that come as a result of both cannabis and alcohol intoxication. According to Colorado law, it doesn’t matter what substance(s) you were using at the time you were arrested. All that matters is that the arresting officer was able to gather enough evidence to build a case against you in a court of law.

How you defend yourself as a result of the charge is another matter entirely.

Unfortunately, neither of these can be removed from your criminal record.

The ‘Look Back’ Period 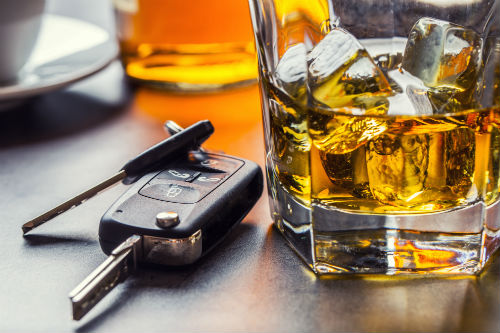 Every state has something called a ‘look back’ period that is used to assess penalties for criminal convictions. It is the time, often in years, that a court will ‘look back’ at your criminal history for prior convictions. In Colorado, most courts will look back 5-7 years, and some will go so far as to look back 10 years.

A common myth is that a DUI somehow vanishes from your criminal and driving records after ten years has passed. That simply is not true. A DUI conviction results in a permanent mark on your criminal record, and it cannot ever be removed. The caveat to this is when something called a ‘deferred judgement’ is put into place.

A deferred judgement will remove the guilty plea even after the defendant has pleaded guilty, but only after certain conditions are met and after a set amount of time passes.

A DUI conviction in Colorado will result in 12 points being assessed against your driver’s license.

These points will only be in effect for two years after the DUI conviction. After that two-year period has passed, the points will be removed.

It’s important to remember that a criminal history is different from a driving history. These are two totally different databases, and they have different time bindings for penalties and records.

Furthermore, the Department of Motor Vehicles considers your driving history when assigning licenses and permits, not your criminal history.

Having marred criminal and driving records isn’t the only penalty you’ll have to contend with upon receiving a DUI conviction.

In the state of Colorado, even a first-time DUI conviction can result in some very stiff penalties and fines. For those convicted of a DUI for the first time in Colorado, a mandatory nine-month driver’s license suspension will be put into place. Jail time, thousands of dollars in fines, and dozens of hours of community service are also often included with first-time DUI sentences.

This is, of course, in addition to any attorney and court fees you’ll wind up paying. Needless to say, you want to do everything in your power to avoid a DUI conviction, even if you’ve already been arrested and charged with one.

At the Law Office of Matthew Martin, we specialize in defending those charged with DUI, DWAI, or other vehicular crimes. To schedule a case review, contact our offices today.