Home » News » Ignition Interlock Laws in the State of Colorado 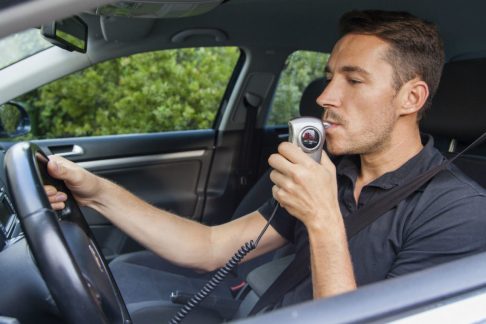 Here in Colorado, many DUI and other vehicular crime convictions come with sentences that include ignition interlock use requirements.

For those who are new to this technology and the Colorado laws surrounding it, there can be some confusion about how exactly an ignition interlock works, what restrictions it imposes if and when the motorist is under the influence of alcohol, and how the courts treat ignition interlock violations.

To help clear the air, the legal team at Matthew A. Martin, PC is here to assist you by providing more details about the operation of ignition interlock laws in the state of Colorado.

Before reading any further, please note that the information contained on this page is not a fitting substitute for legal advice. If you have legal questions related to your unique DUI or DWAI situation, please contact our office to schedule a consultation.

So, what exactly is the ignition interlock?

It’s an electromechanical device that integrates with the ignition of a vehicle and prevents the vehicle from starting if the Blood Alcohol Content (BAC) of the operator exceeds a certain threshold.

The ignition interlock includes at least the following components:

This prevents the driver from being able to consume alcohol while driving, even if they were sober upon starting the engine. 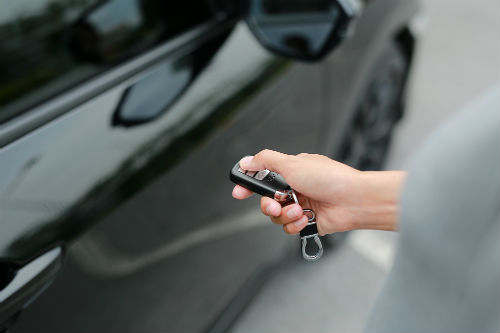 For Colorado drivers who are convicted of either DUI Per Se (having registered a BAC of .08% or higher at the time of the offense) or DUI as a result of unsafe, impaired driving, there are definitive ignition interlock laws that apply.

If you were arrested for driving under the influence in Colorado and your BAC was above .15%, you will be required to have an ignition interlock installed into your vehicle in order to use it. In this case, the interlock must be used for a period of two years after reinstatement of basic driving privileges.

For subsequent DUI offenses (beyond a first offense), this two-year interlock requirement will be in place even if the BAC reading at the time of the offense was below .15%.

Interlock Use for Habitual Traffic Offenders

For those who are convicted of multiple serious traffic offenses (even if they don’t involve the use of alcohol), it’s common for the use of the ignition interlock to be ordered by the court as a condition of drivers license reinstatement.

Any Colorado driver who commits at least three qualifying offenses in a seven-year period will be required to use the ignition interlock upon early license reinstatement, post-conviction.

The offenses that qualify for this law include Driving under suspension or revocation, Driving While Ability Impaired (DWAI), Driving Under the Influence (DUI), Reckless Driving, Vehicular Assault, and Vehicular Homicide.

If a driver is deemed ‘interlock-restricted’ by the state of Colorado, he or she is legally prohibited from operating any vehicle that does not have an ignition interlock installed in it.

However, this doesn’t stop some Coloradoans from driving unapproved vehicles or otherwise circumventing the ignition interlock system via creative means. It’s important to remember that the penalties for doing this are especially harsh. Anyone found guilty of non-compliance with ignition interlock orders will face a minimum one-year drivers license revocation.

Furthermore, all ignition interlock devices must be serviced every sixty days of operation. If the driver fails to have this servicing completed, then they will be considered out of compliance until the interlock is serviced. During this time, their drivers license will be suspended.

Still have questions about Colorado’s ignition interlock laws? Contact us to schedule a consultation.